JOSTA works as an independent artist/ painter in Mönchengladbach (Germany).

Josta was born in Göttingen, Germany. She spent her childhood in Hannover, Hamburg and Hessen/ Wehretal in Germany and Zürich in Switzerland.

After school, she continued studying at a picture frame manufacturer.

In 1990 she went to Hong Kong, where she had various jobs, including working as an agent for children’s toys. After her time in Asia Josta continued her artistic education at the FreeArt Academy in Obernjesa, Germany. Simultaneously, she pursued a degree in economics at the GH/University in Kassel, Germany. During this time, she participated in various exhibitions and art projects and started developing art designs. Many trips and longer stays abroad influenced her work.

After graduating in 1996, she produced art on a freelance basis for the next eight years. She developed several projects, designs and product ideas, especially for the toy and leisure sector, which have been placed worldwide.

In 2004 Josta Keil decided to focus and to concentrate exclusively on painting.

Since this time she has been represented with her paintings in various national and international exhibitions. Her artworks also has been honored in numerous publications and by several awards.

In 2012 she moved from Hannover to Mönchengladbach.

The artist is member of the KSK 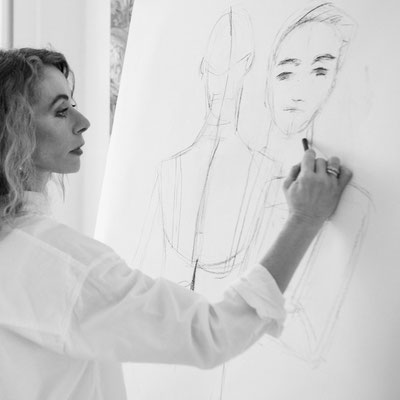 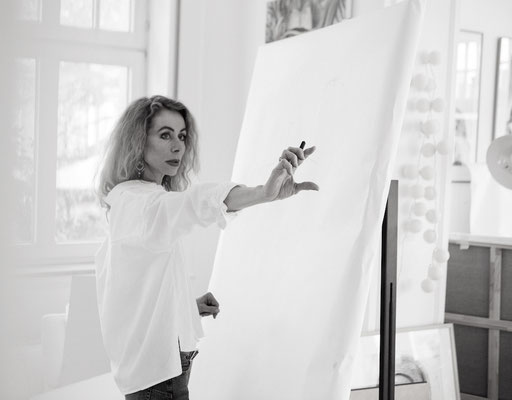 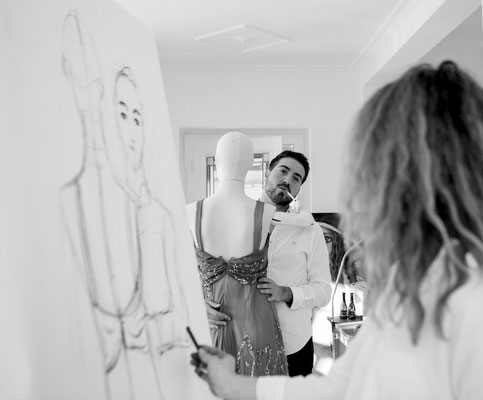 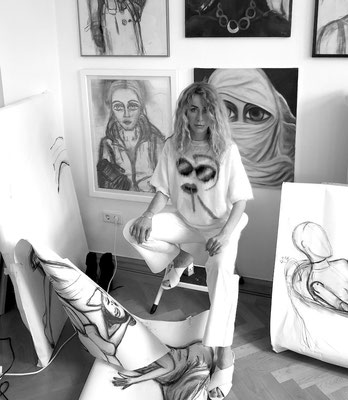 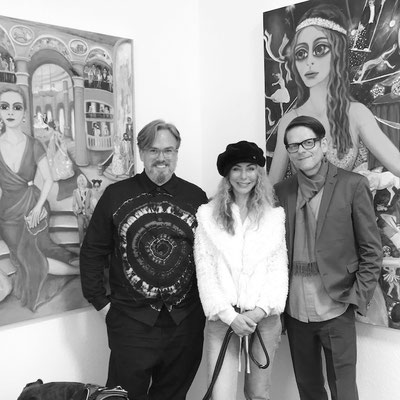 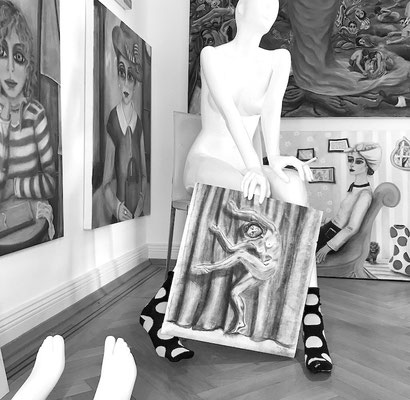 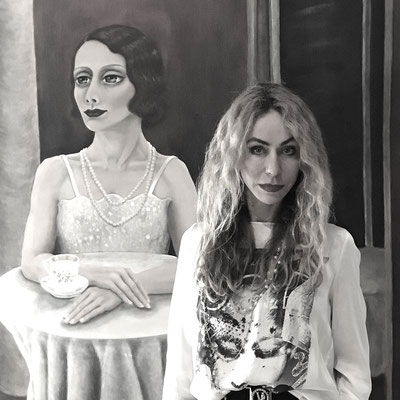 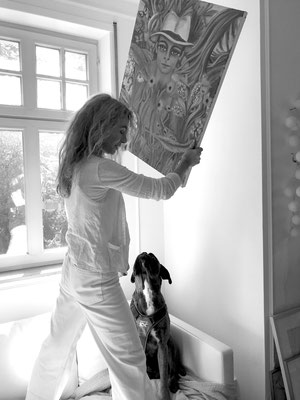 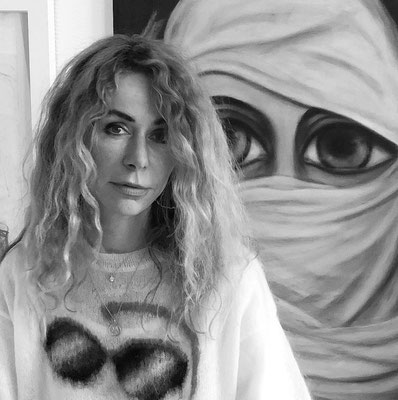 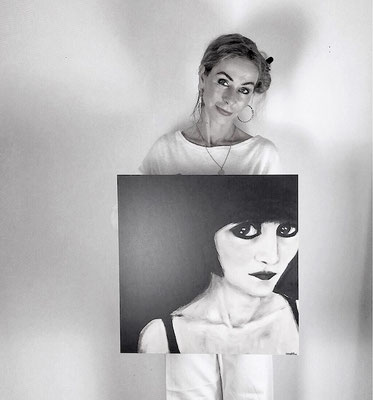 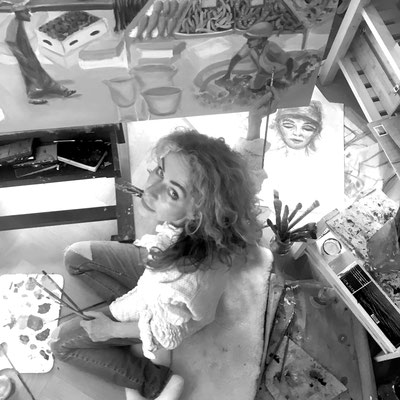 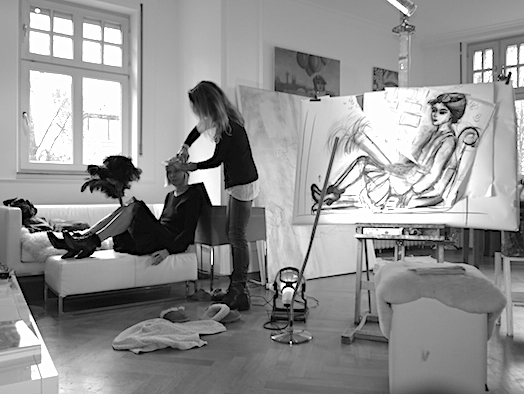 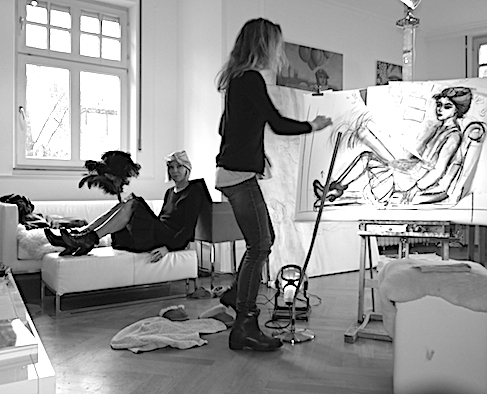 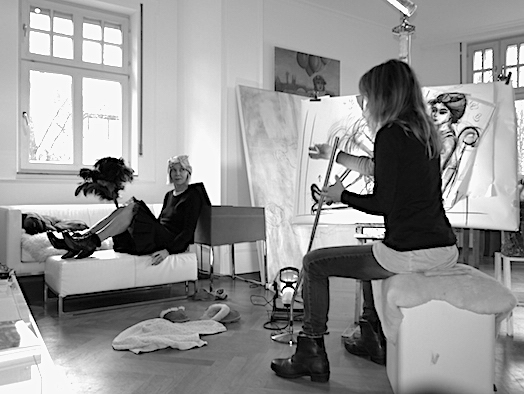 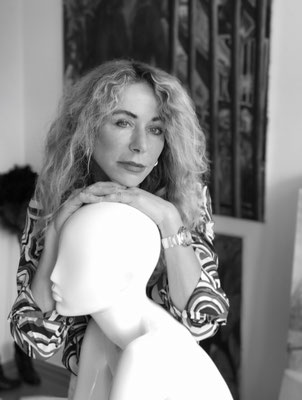 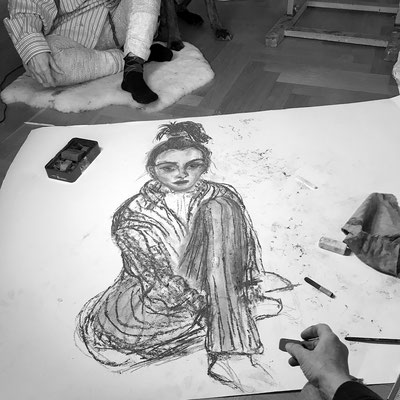 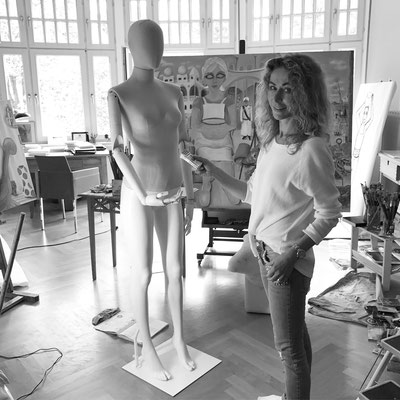 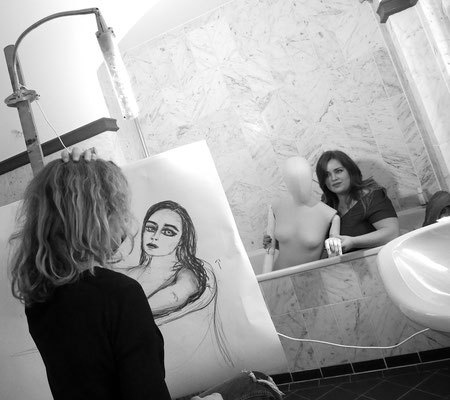 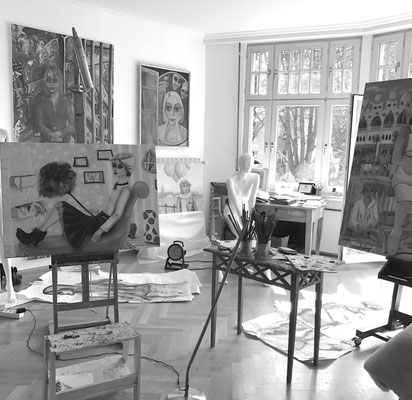 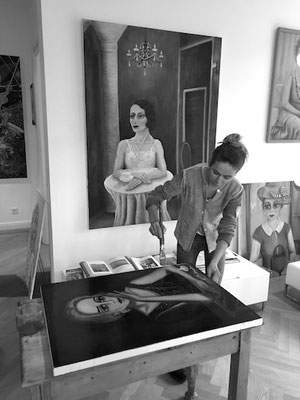 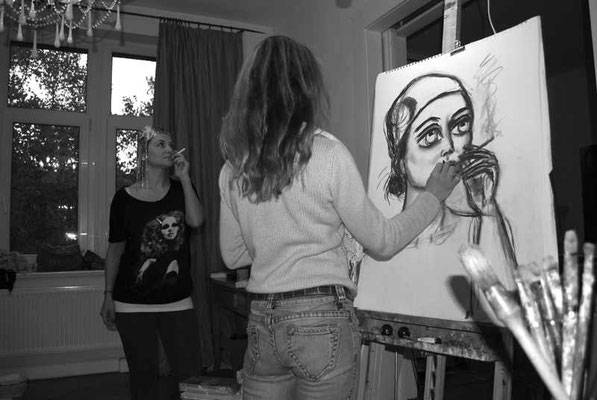 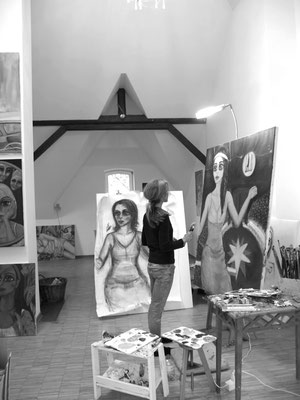 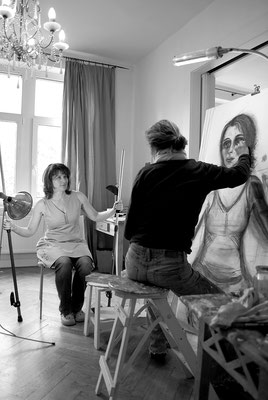 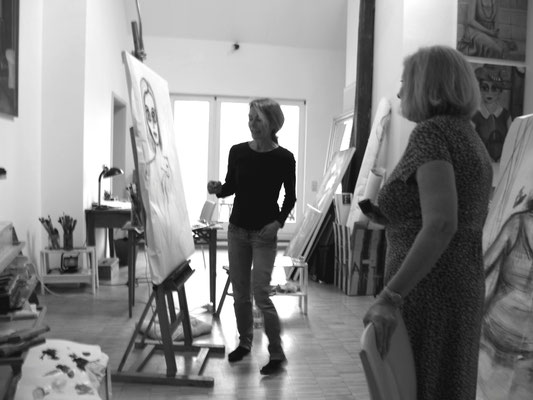 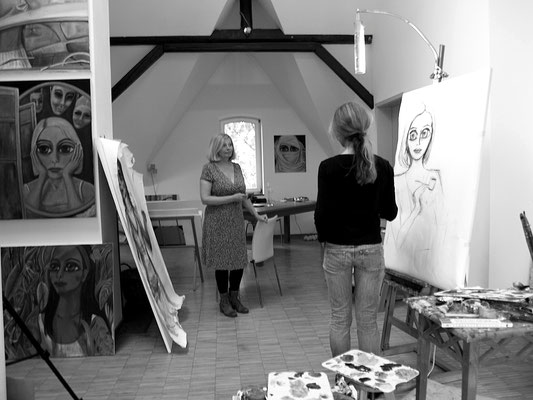 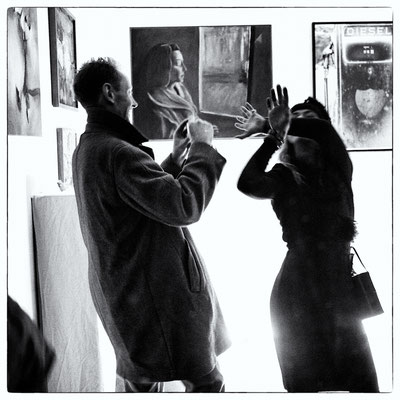 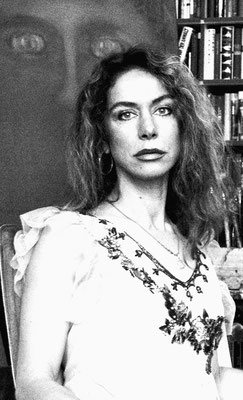 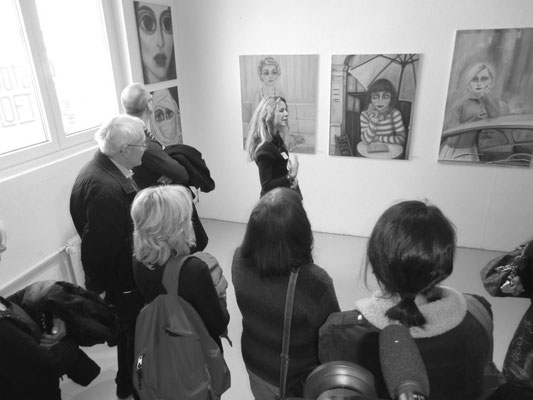 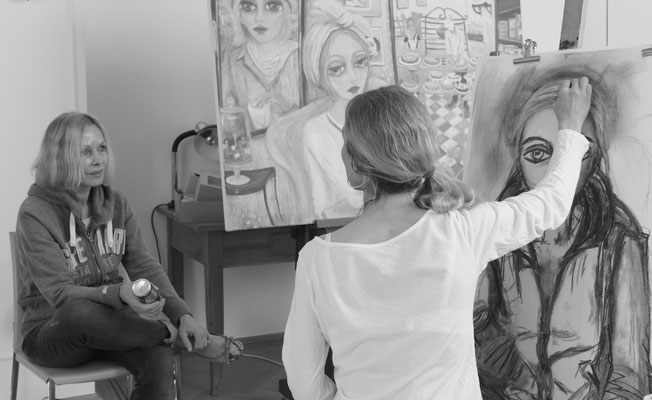